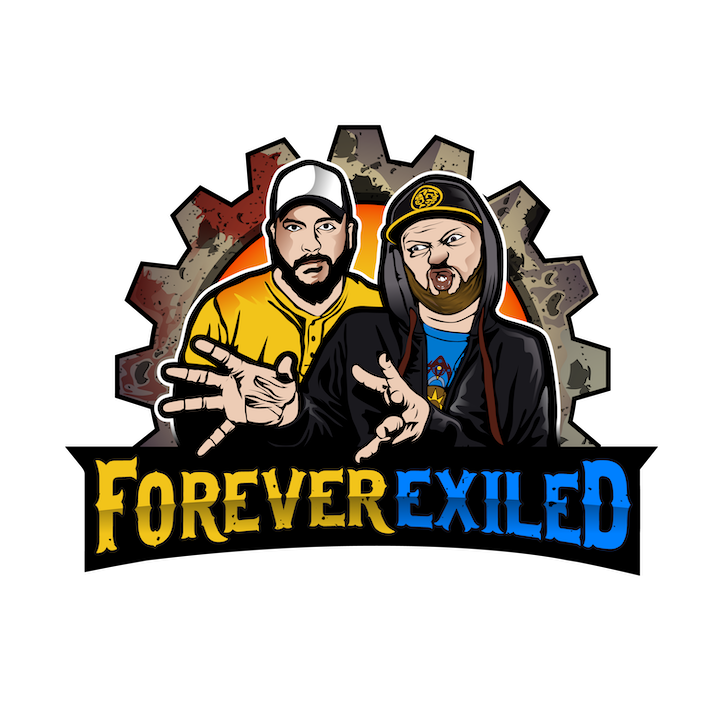 Tagz and Wrecker of Days spend some time discussing their current builds and sad, pathetic lack of time that has gone into them so far in the league. We discuss a few skill fundamentals. Wrecker of Days side tracks again about filters...filters really...

The POE launch on console is discussed, specifically map issues.

We go over the new Core Supporter packs released by GGG as well as the metamorph packs that were released a week prior.

Some brief exilecon discussion and Wrecker of Days finished off with a question.

Get Email updates of new episodes and news pertaining to Forever Exiled!

Email has been submitted.